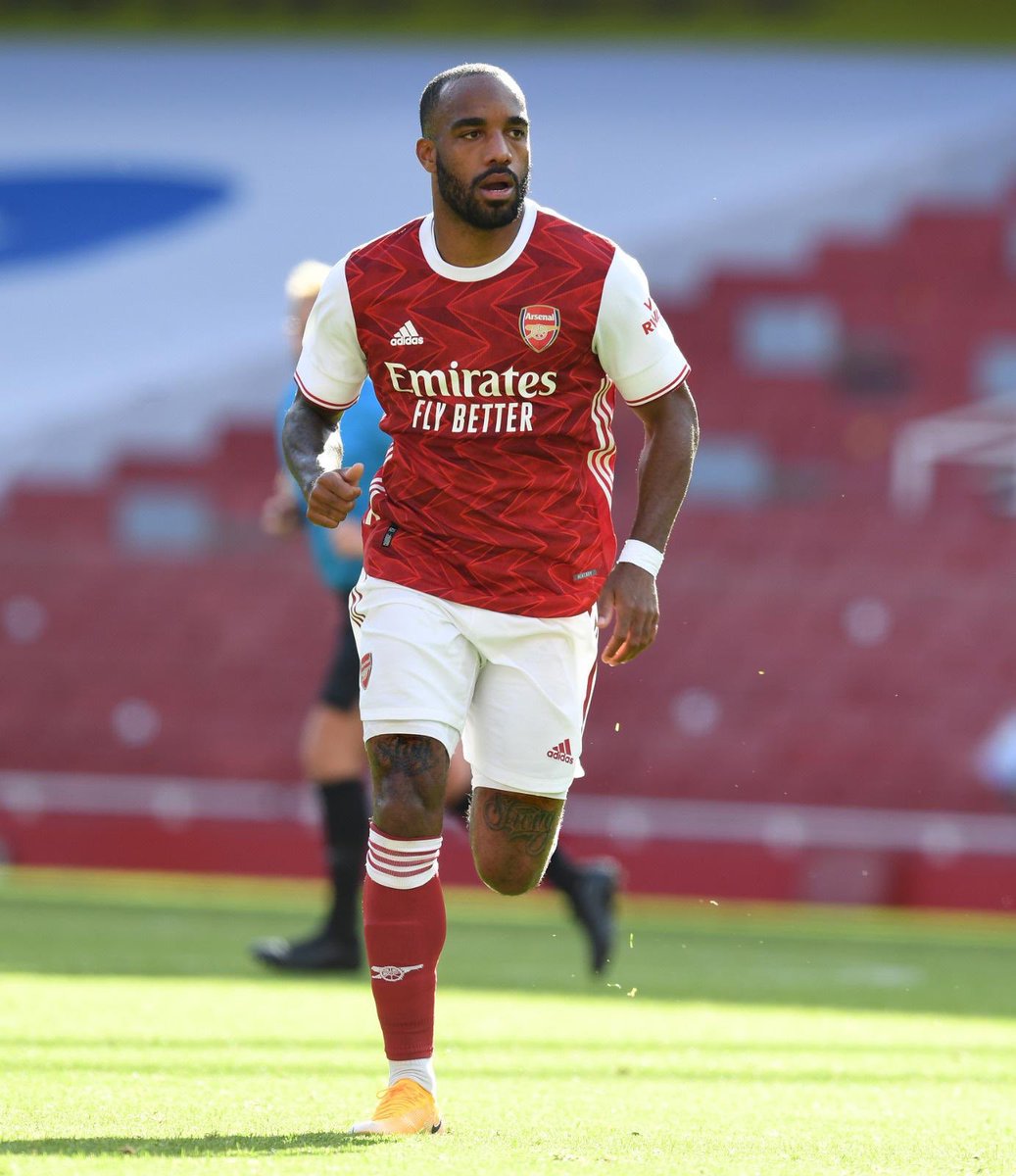 Aubameyang has come under huge criticism from pundits this season after failing to replicate his fine form of last season while he has also sparked debate among fans who believe he should no longer start games for the club. French striker Alexandre Lacazette has started the Gunners’ last few games during which Aubameyang was relegated to the substitutes’ bench, adding even more fuel to the speculations linking him away from the club.
In one of their recent games, the former Borussia Dortmund forward was dropped from the starting eleven for misconduct after he failed to turn up to training early. That, and a couple of other reasons have been traced to the current rumours linking him with an exit from the Emirates Stadium when the summer transfer window opens for business.

According to the Telegraph, the striker may either seek to move to the United States Major League Soccer or instead favor a move to the Chinese Super League, with Shanghai Shenhua reportedly interested in acquiring his services. Either way, if Aubameyang leaves Arsenal, his exit would most likely be traced to his several misconduct practices and his loss of form in front of goal.

Mikel Arteta will either try to sign a striker in the summer or allow Brazilian talent Gabriel Martinelli to shoulder the striker responsibilities at the club.