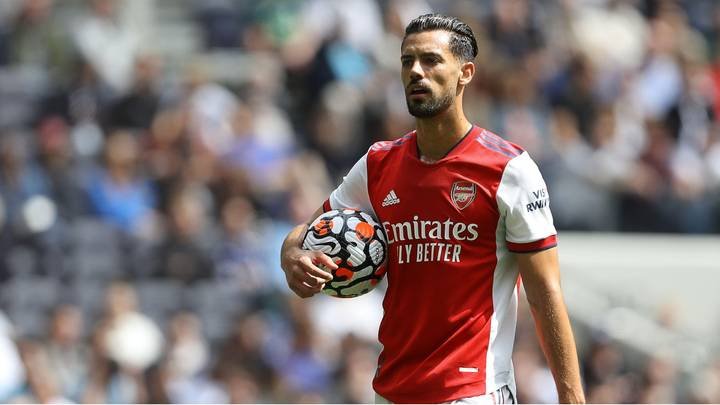 Arsenal defender Pablo Mari is a top target for Turkish Super League side Fenerbahce in the current transfer window. This is as per the latest reports in the media. Spanish centre back Mari is not in the plans of Arsenal manager Mikel Arteta and he’s available for a transfer. He has been strongly linked with Fenerbahce in recent days. Media outlet.

The Sun claimed that Mari is one of seven players on the transfer list at Arsenal. Mari iscurrently behind Rob Holding, Ben White, William Saliba and Gabriel Magalhaes. The Spaniard is the fifth-choice centre back at Arsenal. He spent the second half of last season at Udinese. Mari impressed during his time at the Italian Serie A club, but the move was not turned into a permanent transfer. He has featured in four of the Gunners’ six pre-season friendly games. The Spanish player made an appearance in each of the first four pre-season friendly games for the Gunners this summer. However, he has not played in the last two Arsenal games in pre-season football this summer.