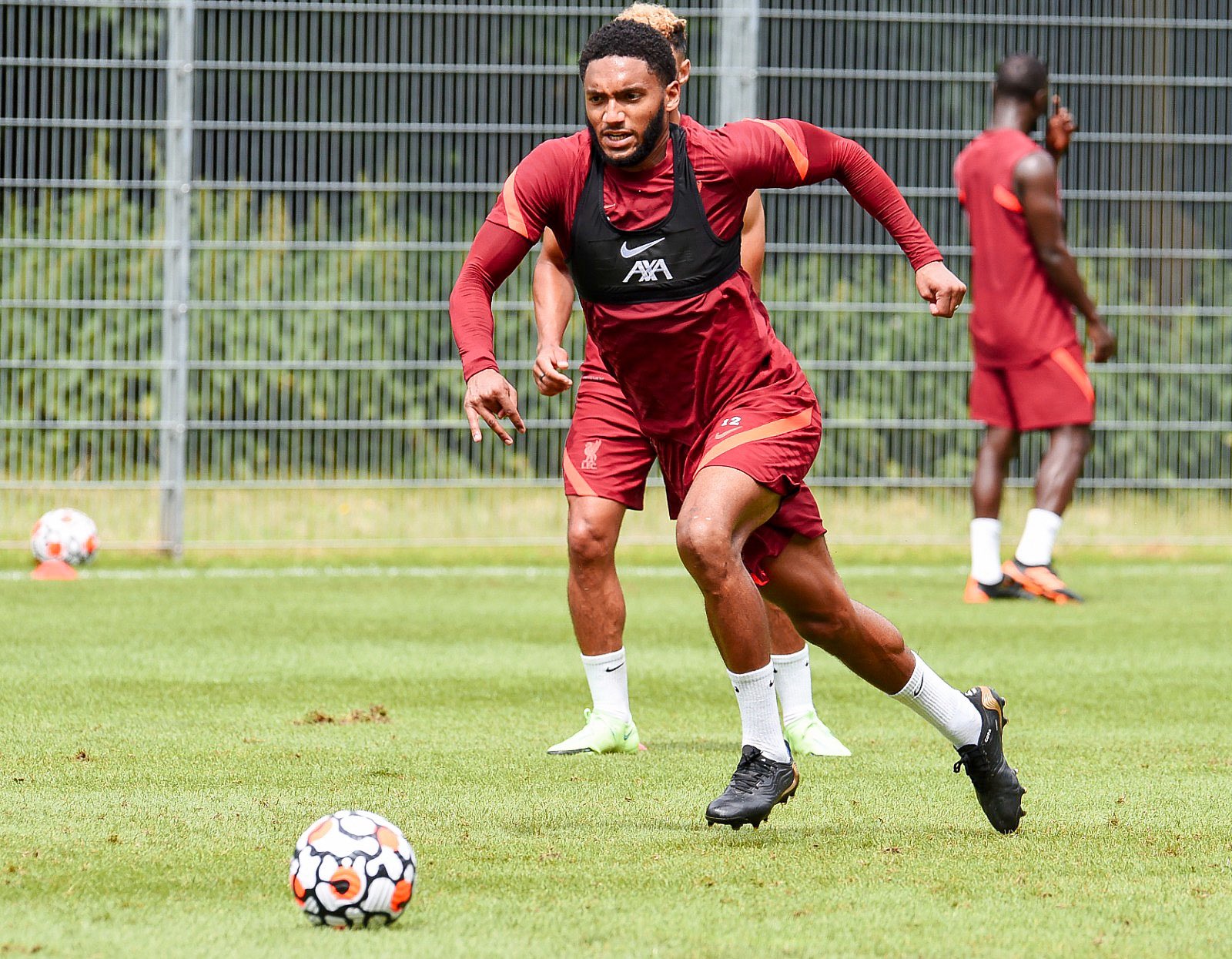 Tottenham Hotspur could sign Joe Gomez, who is also an Arsenal target from Liverpool for £23 million during the summer, according to a report from the Daily Express. Perhaps surprisingly, Gomez is one of the Liverpool players being most heavily linked with a move away. He was, of course, absolutely vital in the campaign in which they strolled to the Premier League title.


Unfortunately, he missed the large majority of last season due to injury. And he is yet to regain his spot in the side. In fact, he has only completed 90 minutes once in the Premier League this season. His struggles appear to have alerted a host of sides. Reports have claimed that Tottenham, Newcastle, Leicester and West Ham all want the 24-year-old.

And it would appear that Liverpool may not be planning to price him out of a move. The Daily Express reports that he is valued at £23 million. Of course, there is an element of risk attached to a move. Gomez has had a long-term injury in the past. And he has not yet had a run in the team since his return.

However, it does appear that he would be well worth the risk. If he is able to recapture anything like his old form, Gomez could be an absolute steal for a club like Tottenham at £23 million. Klopp has previously described him as a ‘sensational‘ footballer. And there is little shame in being behind Virgil van Dijk and Joel Matip in the pecking order based on the form they have been in this year.

Tottenham certainly need to improve at the back this summer. Antonio Conte’s men are not far away from having a really good side. But a few upgrades could transform their fortunes. Gomez could undoubtedly prove to be an upgrade for Tottenham.