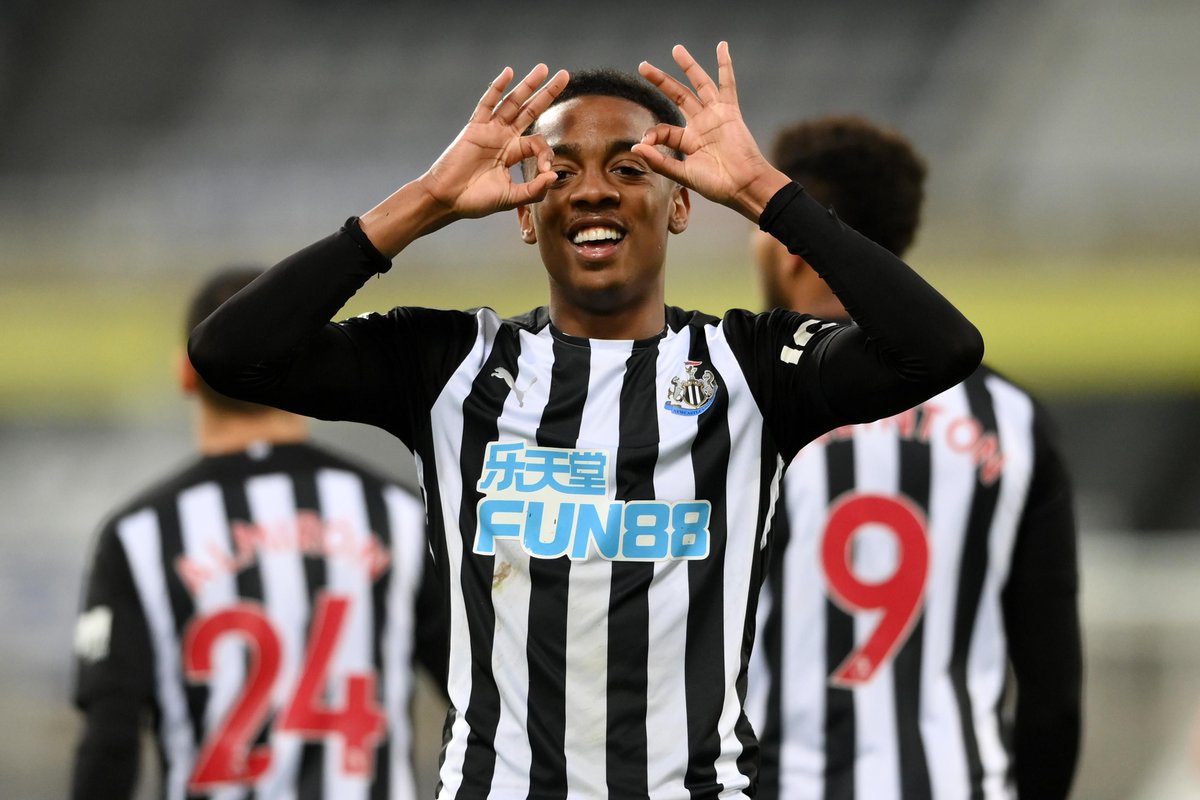 According to reports, the England Under-21 star is also keen to seal the move to Newcastle but is also careful not to anger the Gunners’ bosses by trying to tender a transfer request. Willock will now have to find the best way to convince Arsenal that he wishes to join Newcastle again ahead of the coming Premier League season. Arsenal may have been ready to listen to offers for Willock if Newcastle were asking for another loan move, but they want to sign him on a permanent deal and Arsenal are currently very skeptical in agreeing to those terms.

Arteta will have a huge task of convincing Willock that he has a role to play at Arsenal next season or else the player may push for an exit this summer.