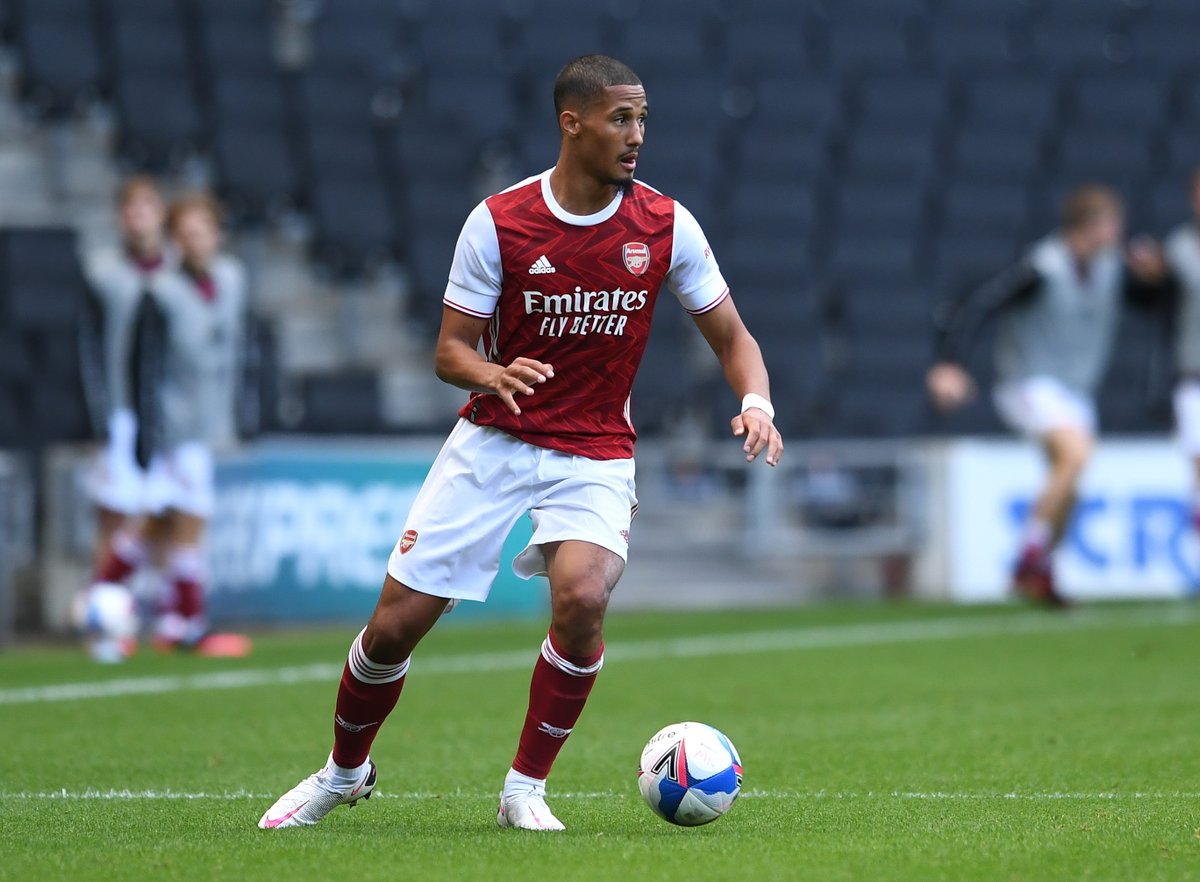 He is seen as a huge reinforcement by Arteta as the manager believes that the defender has a major role to play at the club ahead of the new season, especially with reports claiming that the club’s Brazilian defender David Luiz will be leaving the club this summer. If Luiz leaves Arteta will need a direct replacement for the former Chelsea central defender and with William Saliba said to officially join Arsenal and participate in his first pre-season tour with the north London club, he could be the ideal candidate to replace David Luiz in the team next season under the management of Mikel Arteta.

Arteta has already spoken of how he wishes to see Saliba finally seal his move to Arsenal and he would particularly be anticipating the defender’s arrival as it is.