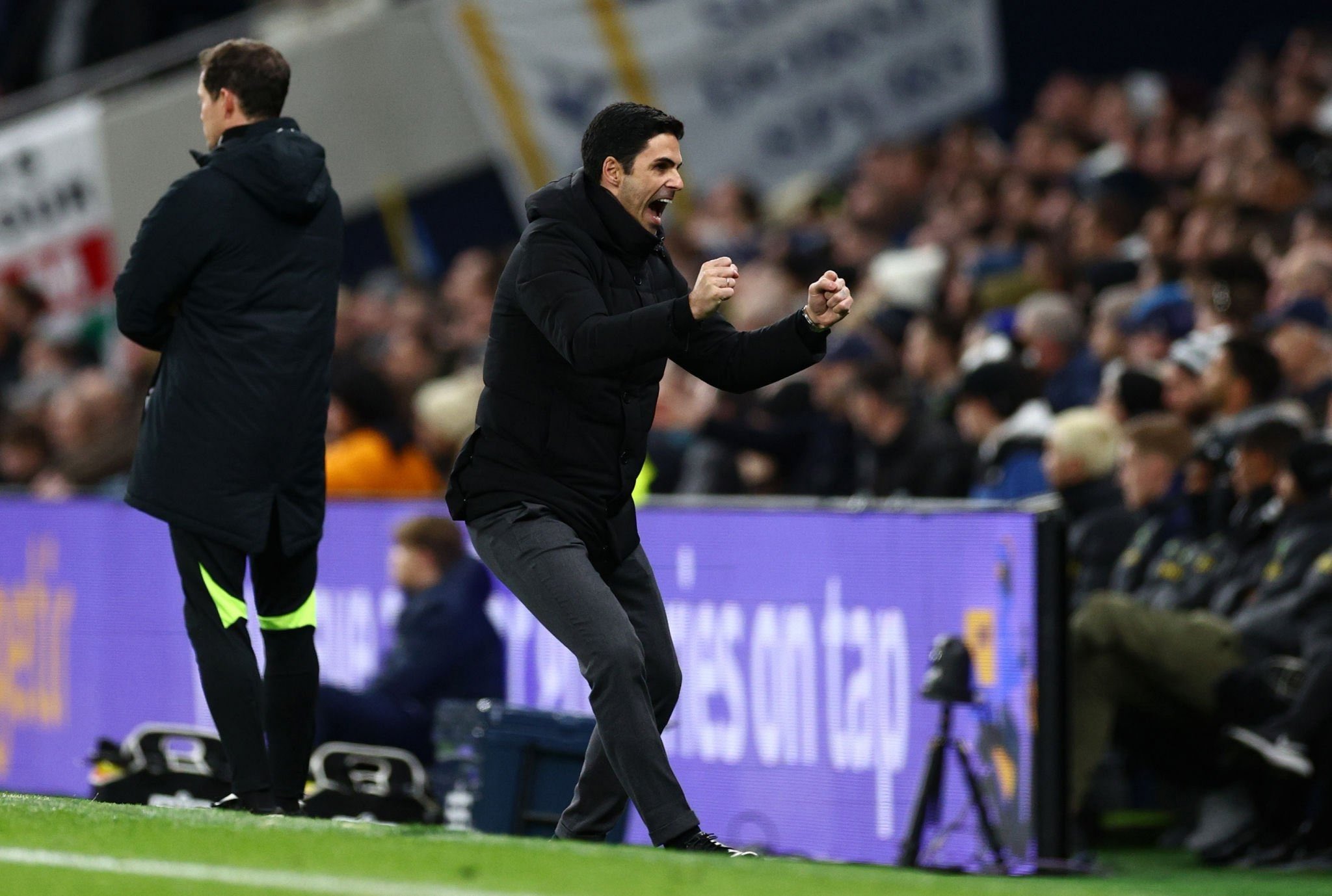 Managers of the teams bring about key changes and that is what Mikel Arteta has been up to. Being the manager of Arsenal, he stated that he has changes planned to help the team clinch the title in Premier League. He has recently revealed that changes have been made in the team as they are eyeing the title.


Many feel that it is high time that Mikel stepped up and showcased some results. This is mainly due to him completing three years as manager of Arsenal. During this timeline, many have questioned his recruitment decisions as well as the bad results they produced. Hence, this Spaniard had come under a lot of scrutinies during this time.

This year, however, Arsenal is sitting on top of the Premier League. They have done so during the 2022-2023 season when they secured 11 wins out of 13 possible ones. They qualified at top of the Europa League and bypassed the knockout playoff round. They headed in for last-16 straight away. Last season, however, Arsenal finished in the fifth position. They finished in the final spot of the Champions League. Arteta was given time to put his methods and ideas to work and he also received an advantageous transfer window.

Arteta admits that he implemented certain techniques that were softer, given that the average age of the squad is around 24 years. It seems that he has gotten the response he wanted and the team has been playing the best football this season. The best performer of the team has been Granit Xhaka, a pillar for the team this current season. Other younger players have also put in their best such as Gabriel Martinelli, William Saliba, and Bukayo Saka. Arteta states that now he will help the team reaches their full potential so that they become a team that everyone can feel proud of.