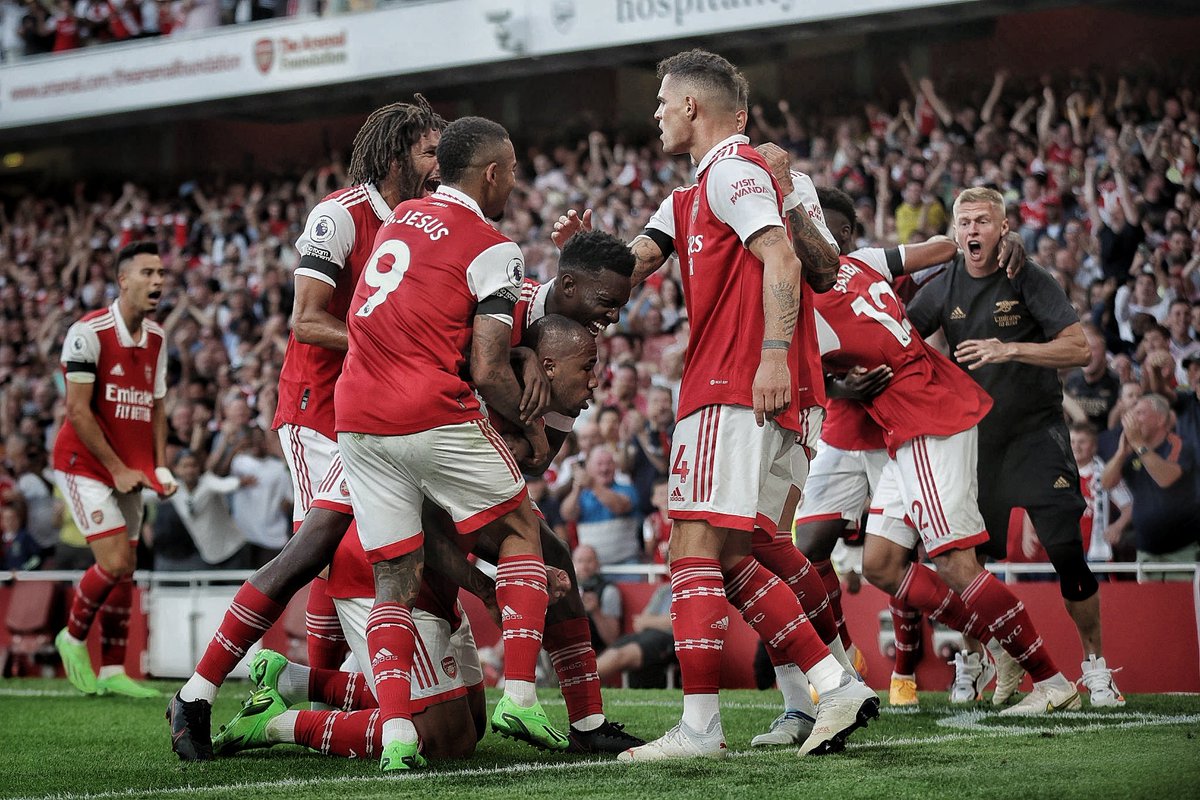 Arsenal are eyeing their third straight win against Aston Villa ahead of their latest meeting in the Premier League. The two teams meet at the Emirates Stadium on Wednesday night with Arsenal looking to make it five straight league wins at the start of this season at the expense of Aston Villa.

Former European champions Aston Villa are in their fourth season in the Premier League following their promotion from the English Championship in 2019 under the guidance of manager Dean Smith. Smith was sacked last season and replaced by Liverpool legend Steven Gerrard in the Villa dugout.In their first meeting on the back of the above mentioned promotion, Arsenal came from behind to beat Villa 3-2 at home. Villa would go on to win the next three league meetings between  the two teams. The fixture then turned in the favour of Arsenal with two wins from two league meetings last season. Thomas Partey, Pierre-EmerickAubameyang and Emile Smith-Rowe scored for Arsenal in a 3-1 win in the first of the two meetings, while substitute Jacob Ramsey scored the lone Villa goal. For the second league meeting last season, England international Bukayo Saka scored the only goal of the game for a 1-0 away win over Villa.

Manager Steven Gerrard and his Aston Villa players have been disappointing this season. They are in the bottom five on the league table ahead of the game against North London giants Arsenal.