Skip to content
Arsenal defender Hector Bellerin has said that the Gunners are moving on the right path under manager Mikel Arteta and believes the club will find their goalscoring touch sooner rather than later. The Spanish head coach has made the Gunners difficult to beat over the past month but that has somewhat reduced their effectiveness on the other end of the field. 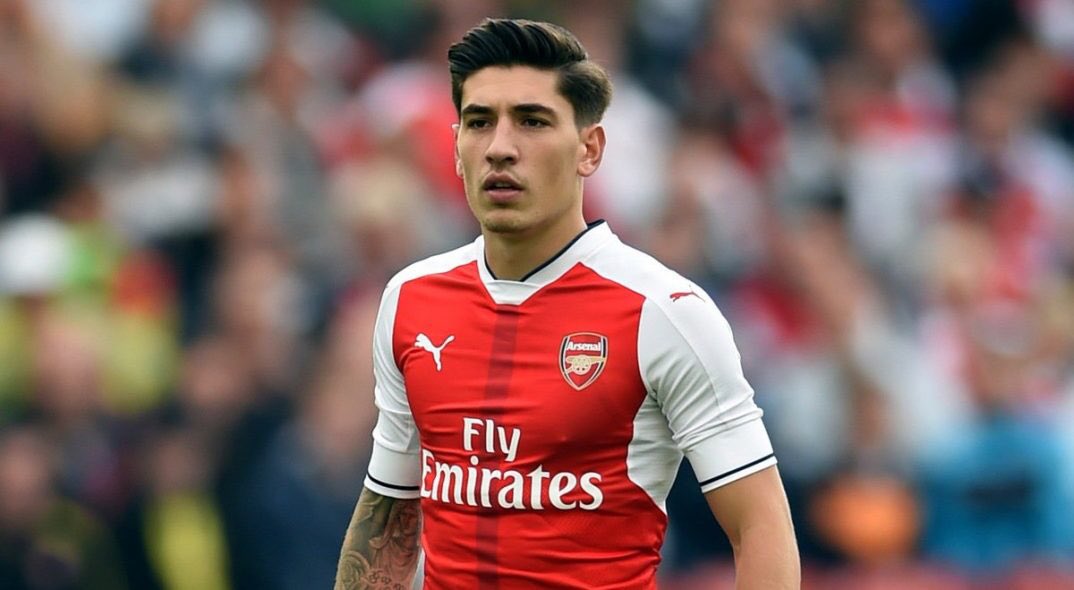 As a result, they have drawn more than 50 percent of the games under Arteta but Bellerin insists that there has been a big change in the attitude of the players from the Unai Emery reign, he told: “Mikel has always been very tactical in his work and in his whole life, he’s very professional with very clear ideas. It’s very early doors in time. [Mikel] has a new philosophy and the way he has implemented it in the last few games that we’ve played, there’s been a big change. When you see that you’re playing better and controlling games better, the goals are something that’s going to come. I’m sure you’re going to see that very quickly.” The north London outfit are currently placed 10th in the league standings and they have drawn each of the previous four league games. Out of those, three have been on the road including the hard-fought 2-2 draw at Chelsea, where they were down to 10 men after just 26 minutes. As such, there has been the determination to avoid defeats under Arteta but it is now up to the players to score more goals and build a winning streak. The north London giants are presently 10 points behind fourth-placed Chelsea on the table but they have a great chance to close the gap, particularly with the Blues facing back-to-back games against Manchester United and Tottenham Hotspur. Arsenal, on the other hand, have home advantage for the next three league matches against Newcastle United, Everton and West Ham United.