Arsenal legend Alan Smith has said that the Gunners have made a bold move to land the signature of Mikel Arteta. The Spaniard has been linked with a return to the Emirates in a managerial capacity since last month and reports have emerged that he could pen a three-and-a-half year contract in the next 24 hours. 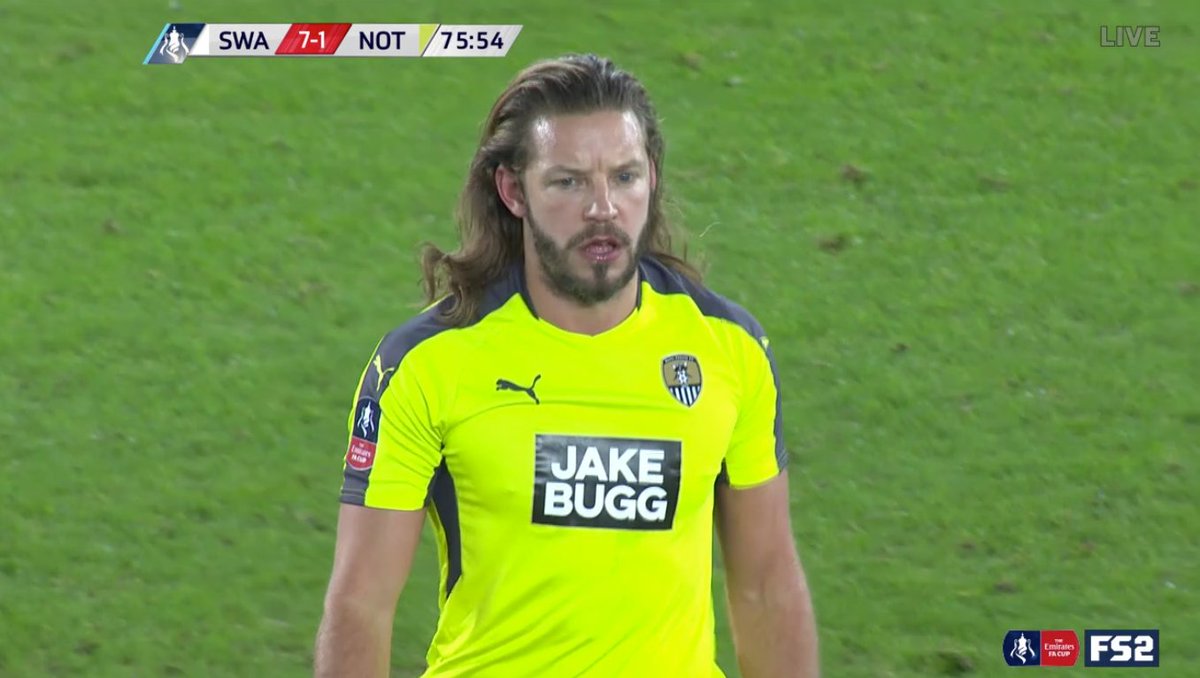 Speaking to TalkSPORT, Smith believes the recruitment of Arteta would be an exciting and bold move, given he has been a huge influence on the Manchester City in an assistant capacity, he told: “From the outset I thought that he would be the most exciting, the boldest choice as an innovative young coach that can put on really good sessions and that transfers to the pitch. Obviously, he’s had a huge influence from [Pep] Guardiola up at Manchester City. He takes a lot of the sessions and Raheem Sterling and Kevin De Bruyne have both credited him with improving their game.”

The Gunners have been in a dreaded run of form in the Premier League this term and they have won just one of the previous nine games. This has dropped them to the 10th spot in the standings and they are seven points adrift of Chelsea, who are holding the final Champions League qualifying spot. Arteta’s arrival may not improve the performances from the off but the Spaniard will be hoping to present his own philosophy to change the mindset of the current set of players.

The Gunners are scheduled to face Everton on the road this weekend and the game could witness two new managers on the dugout. While Arteta is set to take charge at the Gunners, the Toffees could be with Carlo Ancelotti. The former Chelsea boss appears on the cusp of penning a contract with the Merseyside outfit and that would be a huge statement for the side.