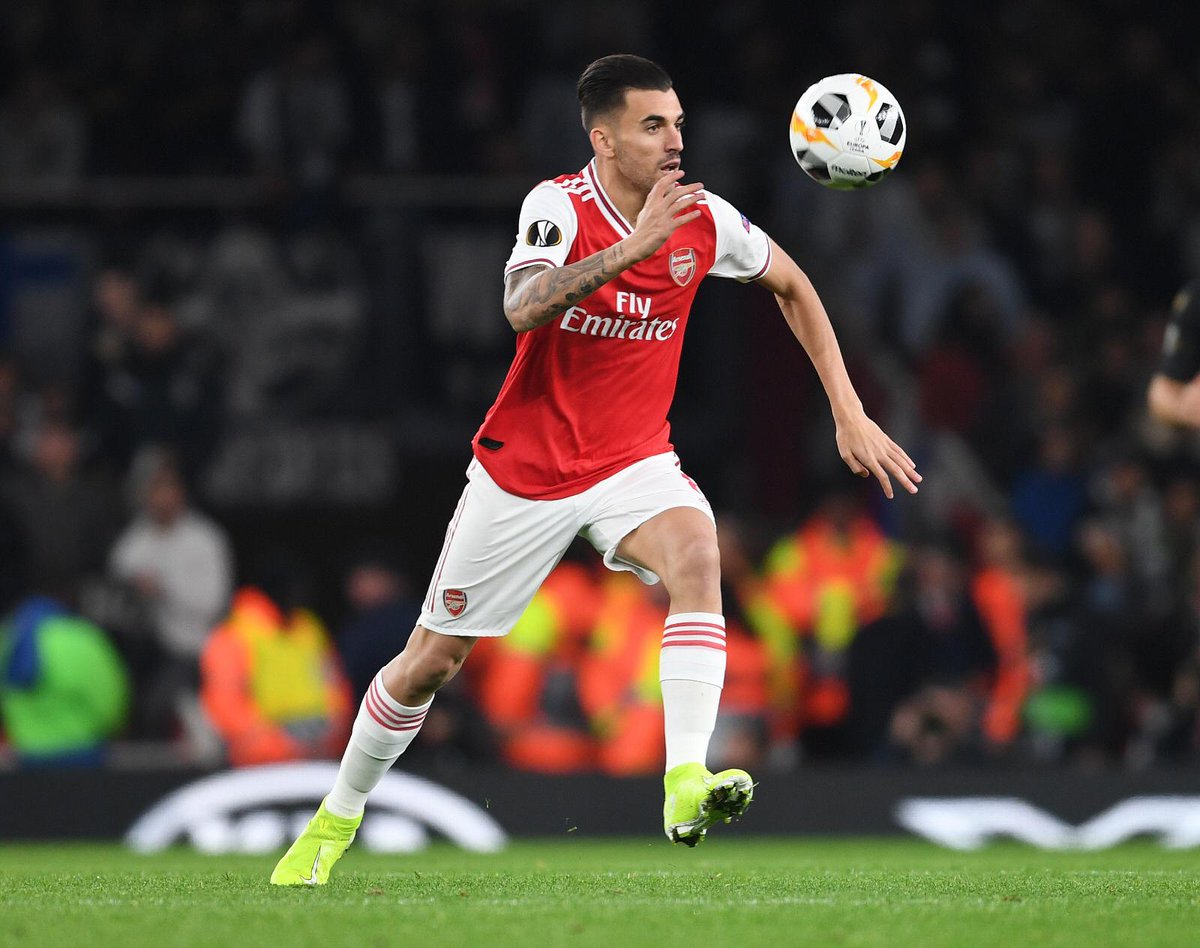 The midfielder was touted to make a return to Real Madrid during the backend of the January transfer window, with www.Betting24.fi making it odds on to happen after he failed to earn a single appearance under Mikel Arteta following his recovery from a hamstring problem. However, he has managed to earn opportunities over the past few games and he was particularly impressive during the club’s 4-0 win over Newcastle United at the Emirates Stadium.

The north London club are currently dependent on a top-five league finish to make the Champions League next term after they were ousted by Olympiacos at the round of 32 stage of the Europa League, though they seem to be heading in the right direction. The Capital outfit are presently five points behind Manchester United for the fifth spot which could be sufficient for a Champions League berth following Manchester City’s European competition ban.

Of course, the Citizens could overturn the two-year ban through an appeal at the Court of Arbitration for Sport but for now, the Gunners have been handed with a good chance of qualifying for Europe’s elite competition after missing out for three seasons.