Manchester United legend-turned-pundit Gary Neville believes Lucas Torreira’s signing has enhanced Arsenal’s performances to a great extent during the ongoing campaign. The Uruguay international was recruited from Sampdoria during the summer with a view to strengthening their holding midfield options but he has excelled beyond the initial expectations with goals and assists to boost. 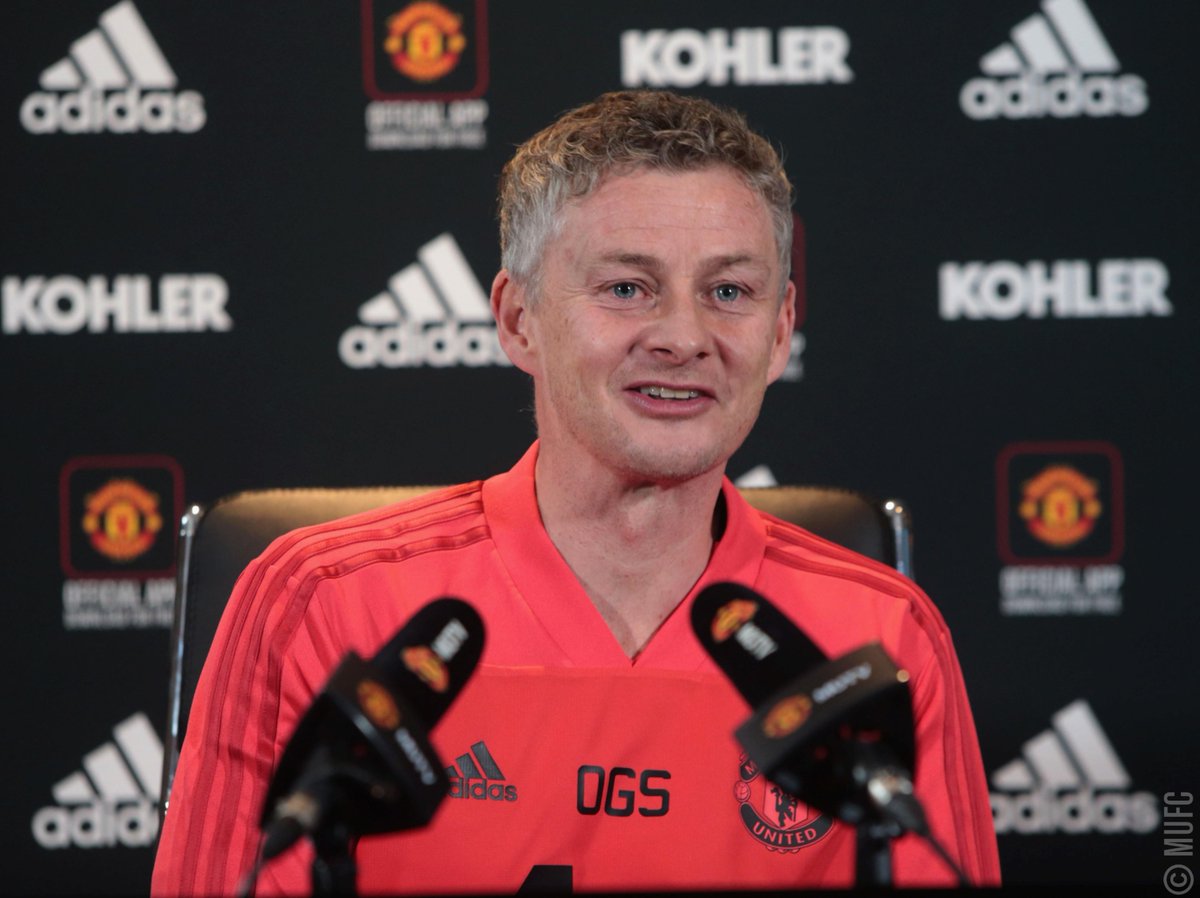 Speaking on Sky Sports, Neville feels Torreira has changed the mentality of the entire Gunners team and his intensity on the field has set the example for each player to follow, he said: “He’s a massive upgrade on where they’ve been but most of all the impact he’s having on Arsenal’s mentality is huge. I think someone like him leaves his team-mates with nowhere to go.

“We’ve talked about Arsenal’s approach to games over the last two or three years and there was never that feeling that you felt as though it mattered at times. If you look at him in that derby last week against Tottenham getting forward into the box he’s almost like this bundle of energy that everyone else in the team responds too, and this team needed that.”

Torreira had initially started matches for the Gunners from the substitutes’ bench with Emery concerned with the language barrier hampering the Uruguayan. However, the midfielder has since commanded a regular role at the heart of the midfield and of late, he has made progress into advanced positions, contributing key goals against Tottenham Hotspur and Huddersfield Town.

As such, the Uruguayan has genuinely become one of the top signings for the current Premier League campaign and it remains to be seen whether he can carry forward the form over the course of the season to enhance the Gunners’ prospects of making the top four. Arsenal are currently behind fourth-placed Chelsea by virtue of goal difference. They are scheduled to face Qarabag in the midweek Europa League clash at the Emirates Stadium.