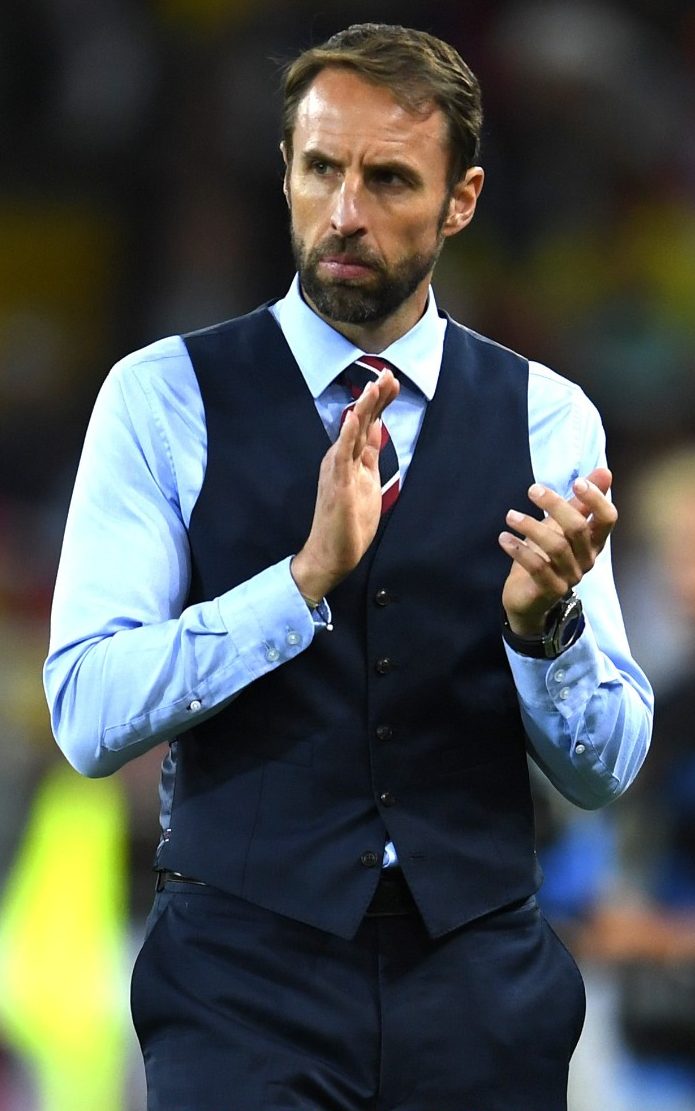 “He’s one of the best players of his generation. He can dribble, he has the arrogance. There’s something in there that is part of the big players. If I wasn’t part of the game I’d be jumping on a betfair sign up offer and betting on him taking one of the Ballon D’Or podium spots one day. You can call it arrogance, confidence, belief; but it has to be there.”

Sancho has grown from strength-to-strength during his time in the Bundesliga and his performances have been recognised by Gareth Southgate, who handed him his maiden England cap last year. Elsewhere, his showing has already caught the attention of other elite teams including Manchester United and Paris Saint-Germain and there has already been the speculation that he could move on from Dortmund at the right price during the summer.

Sancho, who has contributed seven goals and nine assists in the Bundesliga this term, is currently valued at nearly £100m but that has now warded off the interest from the likes of Paris Saint-Germain, who have already spent a combined package of £360m to lure Neymar and Kylian Mbappe to Parc des Princes over the past 18 months. It hasn’t stopped comeon from offering odds of just under 10-1 on him to be playing somewhere new come August. Sancho was recently in Champions League round of 16 action at Tottenham Hotspur where Dortmund suffered a damaging 3-0 first leg defeat.