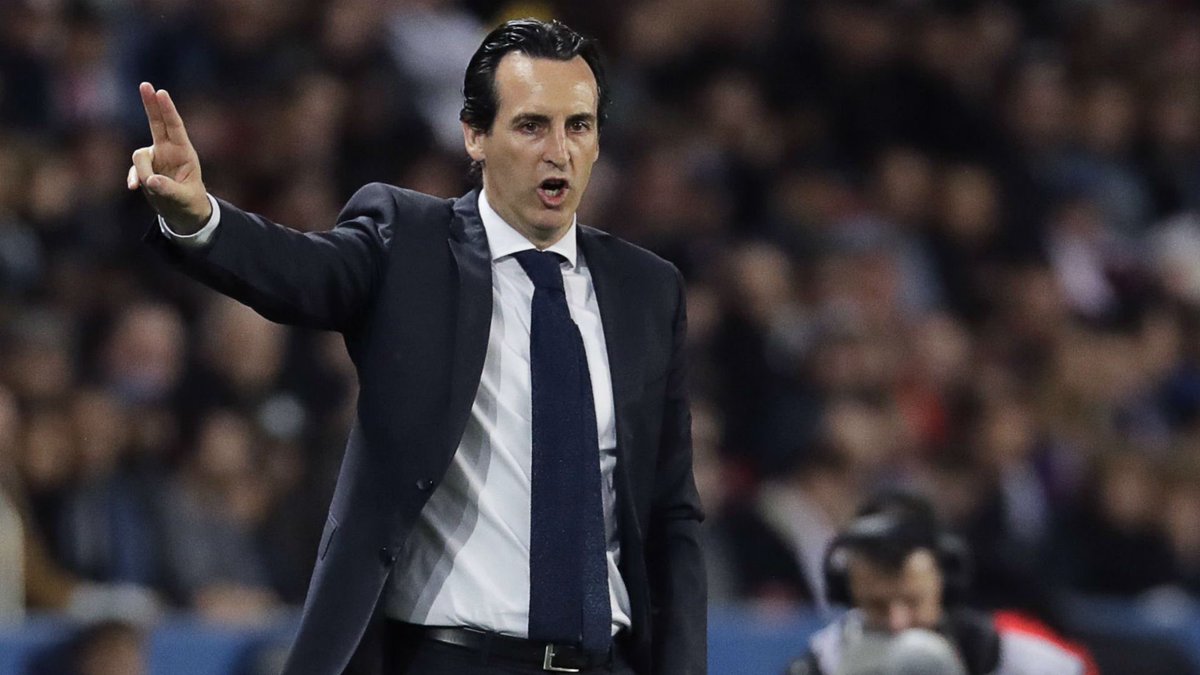 Since then Arsenal have gone on an impressive 16 game unbeaten run in all competitions, completely turning their fortunes around. After a seven game winning streak and a hard fought draw against last season’s Champions League finalists Liverpool, the pundits and doubters alike are starting to take Emery’s incarnation of Arsenal more seriously.

So seriously in fact that Arsenal have now gone above Manchester United in the odds to finish in the top four for the first time in four seasons which will see them go on to qualify for next season’s Champions League. If you fancy that bet and are looking for a guide on how odds work in practice make sure to read this betting odds explained guide for everything you need to know about the bookies’ odds.

Emery has recently said that one of the keys to this blistering run of form is to correct the defensive frailties that existed in recent seasons. Emery himself believes that Wenger’s Arsenal were in decline and lacked balance defensively.

What will come as a slight niggle in the side to Arsenal fans is the fact that they haven’t won in their last four, drawing three games in the league as well as their last Europa League game at home to Sporting Lisbon.

Though to cast it in a positive light, it shows that Emery’s Arsenal know how to weather a dip in form much better than any of Wenger’s most recent campaigns. Last season Arsenal barely managed four games without a loss. Their most impressive run was a seven game unbeaten streak, totalling five draws and two wins last December.  And that’s exactly where the next defining chapter of Emery’s season will come. After the international break the Gunners are back in action with an unbroken and hectic streak of 11 games up to the New Year.

The first test will be against Bournemouth on Sunday 25 November. For the best Arsenal and Premier League betting tips make sure to follow betting experts BetBlazers.com who’ll be following the Gunners throughout their domestic and cup campaigns.

Emery’s Arsenal have started well in the Europa League but still need to seal the deal by grabbing points at away to Vorskla Poltava in Ukraine, as well as a home match to Azerbaijani outfit Qarabag on 13 December.  The Europa League and regular Thursday football in far flung corners of Europe can threaten to derail any Premier League side’s domestic campaign, and Emery’s focus on bringing back Champions League football to the Emirates will be absolute.

Perhaps dreams of a Premier League title should be shelved for the moment, but a top four finish is well within reach. Key games at home to Spurs and away to Man United in December will be an indicator of where the team is at in comparison to its rivals.

But the bread and butter of Arsenal’s season so far has proven to be grabbing points against tough opposition throughout the table. This current 16 game unbeaten run is a great start. But if the Gunners can weather through a tough and torturous December, come the New Year we’ll really know what they’re capable of and what they can realistically challenge for.