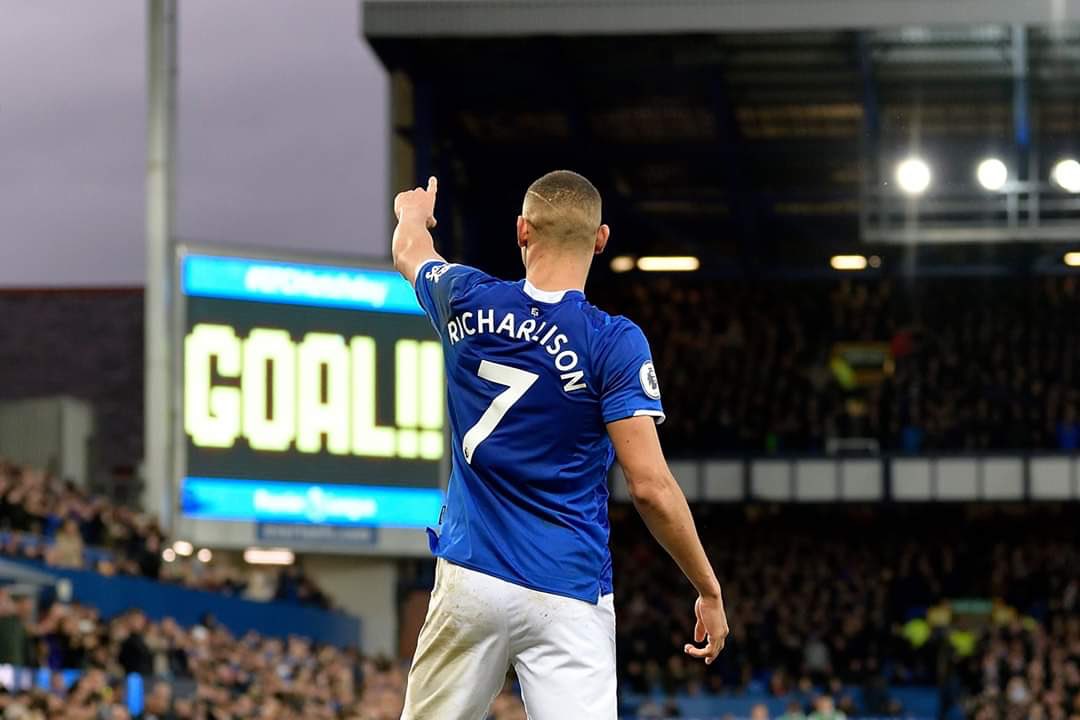 Chelsea are looking at Richarlison amid heavy interest from London rivals Arsenal and Tottenham, with the Everton star likely to depart the Toffees. According to the Daily Mail, Chelsea are ready to battle London rivals Arsenal and Tottenham for Richarlison as Thomas Tuchel eyes key attacking reinforcements in the summer. The Blues could target the Brazilian, who could depart Everton in the current window.


After winning the Champions League in the previous campaign and being immediately touted as potential title challengers, Chelsea finished the season without any trophies. They did make two domestic finals, only to be defeated on penalties by Liverpool on both occasions. Amid all the turmoil with the Government sanctions and scrutiny over Roman Abramovich’s connections with Vladimir Putin, Chelsea and their manager have come through a difficult storm. Since the ownership issues have been resolved, Tuchel is planning a fresh start, beginning with an important summer window.

The German manager knows that resolving issues in defence remains a priority, but Chelsea are ready to explore signing attacking players to bolster their options. One of them is Richarlison, as Tuchel eyes a wide attacker possessing a goal threat in the final third. The Brazilian is coming at the back of an impressive season personally, as his goals helped Everton avoid relegation from the Premier League. Some may say the attacker has earned the right to move on, but the club are keen on keeping him aboard.

Since the season ended, there have been heavy links to Arsenal and Tottenham, while clubs across the continent have also expressed their likeness for the Brazilian. Richarlison is constantly asked about his future at the Toffees, and recently he hinted at a possible exit from the club without explicitly saying so.

Richarlison had his sights set on an exit last summer amid heavy interest from PSG, although he may have now secure a move within the Premier League. Chelsea would be a big upgrade over the Toffees, as the Brazilian aims to win trophies and become an elite player in the English game.