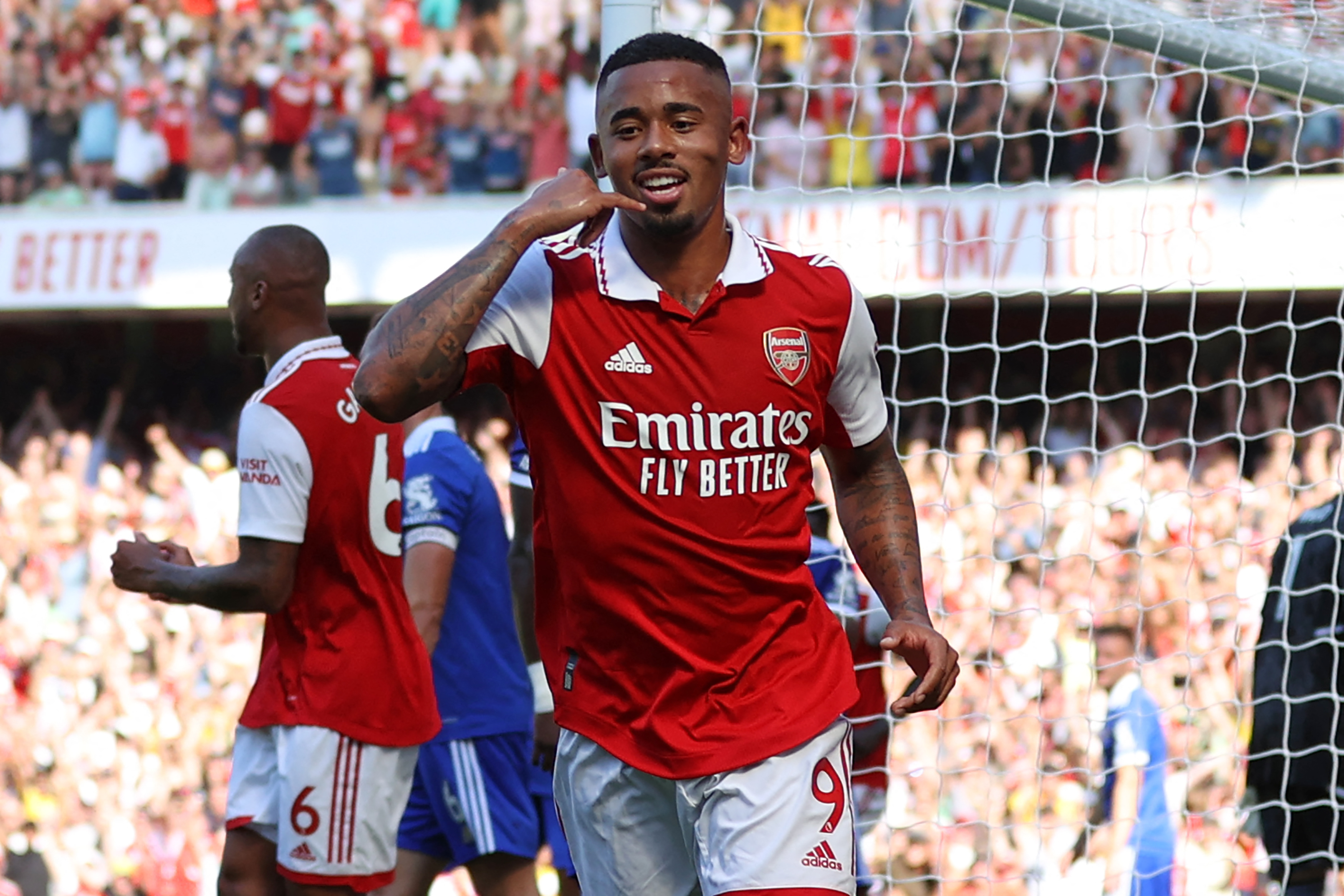 The new Premier League season will be three matchdays old when the weekend’s action kicks off. Newly-promoted Bournemouth will play hosts to an on-fire Arsenal side on Saturday, and the Cherries will hope to do what Brentford did to the Gunners last season, although the circumstances have changed for the away side.

Scott Parker will hope his players learned a valuable lesson from last weekend, as Manchester City ran riot at the Etihad. The Cherries found themselves three goals down at half-time, and the three points were only heading one way. The Bournemouth manager will hope to take lessons from that defeat and use it against Mikel Arteta’s side.

The main aim for Parker and his men would be to sustain the strong challenge of the Premier League, although the current list of fixtures may not offer too much hope. After Manchester City and Arsenal, the Cherries next face Liverpool, although there is some level of reprieve in store after that.

Arteta will be pleased with how his team has begun the season. Arsenal and Manchester City are the only remaining teams with a 100 per cent record after two matchdays. The Gunners followed up on their opening night victory over Crystal Palace with a star showing against Leicester City last weekend.

Mikel Arteta informed the press he has a full strength squad for the Bournemouth game, except Reiss Nelson, who remains sidelined with a quad injury. From last week’s win against Leicester City, many players who were fitness doubts have improved, with the focus on Fabio Vieira.