Gabon striker Pierre-Emerick Aubameyang has indicated that he is ‘really happy’ at Arsenal amid the constant speculation over his future. The 30-year-old has enjoyed another top campaign with the Gunners where he has contributed 20 goals in all competitions and 17 of those have come in the Premier League. 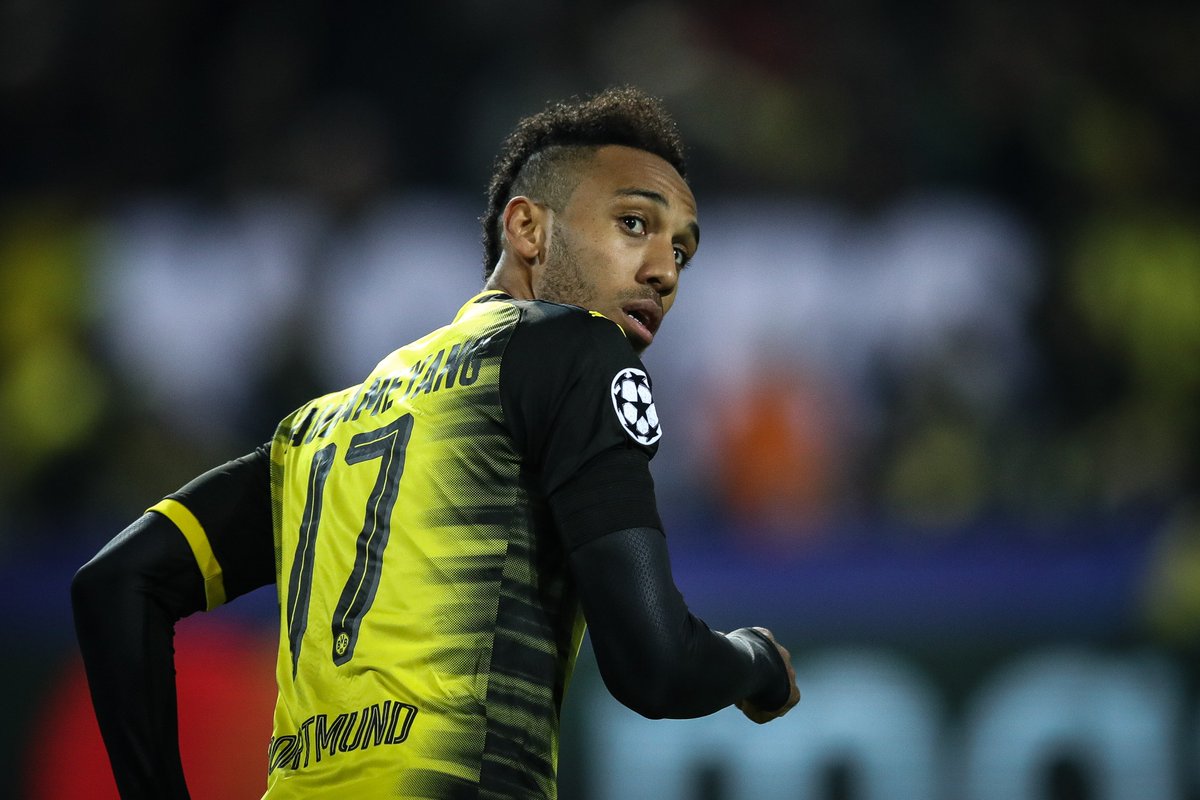 His performances have helped the Gunners remain in contention for a possible European spot next season but there are still doubts regarding his future. Aubameyang’s current deal with the club expires in the summer of 2021 and reports suggest that he has yet to agree to terms over a new and improved contract.

Despite this, Aubameyang has often suggested that he is committed to the north London giants and speaking recently to Arsenal TV, he told: “It means a lot [to play here]. When I was younger I used to watch Arsenal because they always had great players and they won trophies as well. I think it is really a pleasure to be here, I am really happy – that’s my feeling. I love the fans here. On my Insta, I am happy I have them because after this miss [against Olympiacos] everyone could say ‘he killed us today’ but [instead] everybody sent me messages to say ‘keep your head up’ and stuff like that’ so I am just happy to have them and happy with them.”

Aubameyang has contributed to more than 40 percent of the Gunners goals during the current league campaign but the club are still languishing in the ninth spot after a poor first half to the season. Nonetheless, they are within five points off a Champions League spot with an extra game in hand and could make a late push for the competition, provided they can sustain the recent run of form. Since the winter break, the Gunners have won three league games on the bounce.