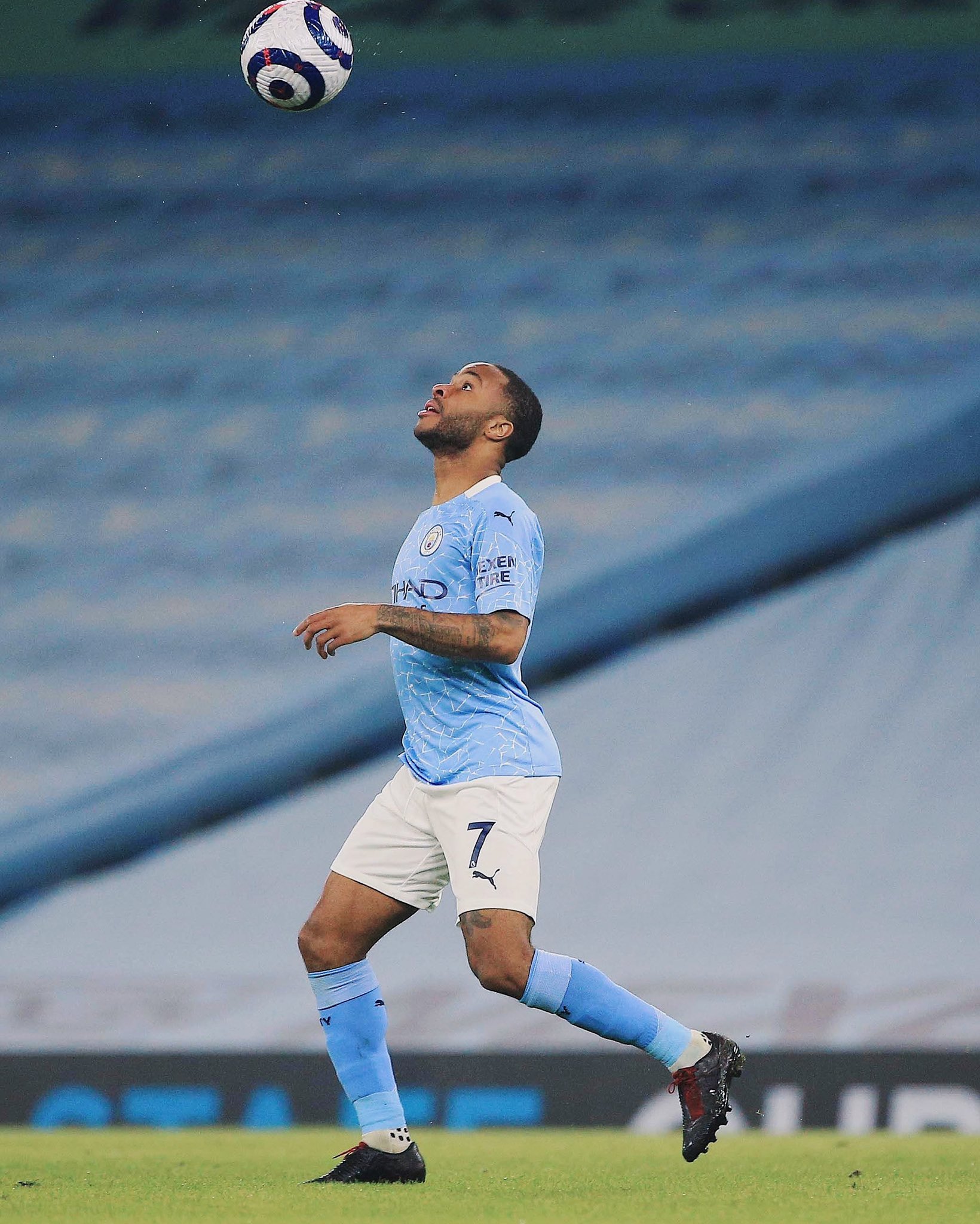 Arsenal have now lost 11 games in the Premier League this season after the defeat to Manchester City at the weekend. The defeat also means three teams have done the double over the Gunners with 13 games still left to play. This is the first time that at least three teams have done the double over Arsenal since the 1994/95 season when four teams did the double over the capital club. Raheem Sterling was the man with the goal for Manchester City and he has a very good record against the North Londoners. The England star has scored five goals in his last six games against Arsenal in the league. Sterling has scored in each of the last three games at the home of the Gunners.