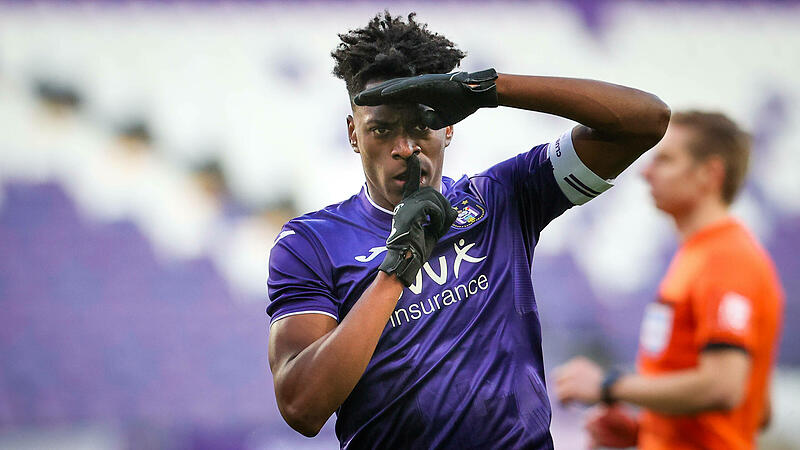 Manchester United have signed Jadon Sancho, Raphael Varane, and Cristiano Ronaldo in what has been a very exciting summer transfer window for them, while their neighbors, City, have signed Jack Grealish from Aston Villa. Chelsea, on the other hand, have signed Romelu Lukaku but Arsenal, despite being the club to have spent the most in transfer fees among these clubs, have been warned that they may still not be able to compete against their rivals for any title this season.