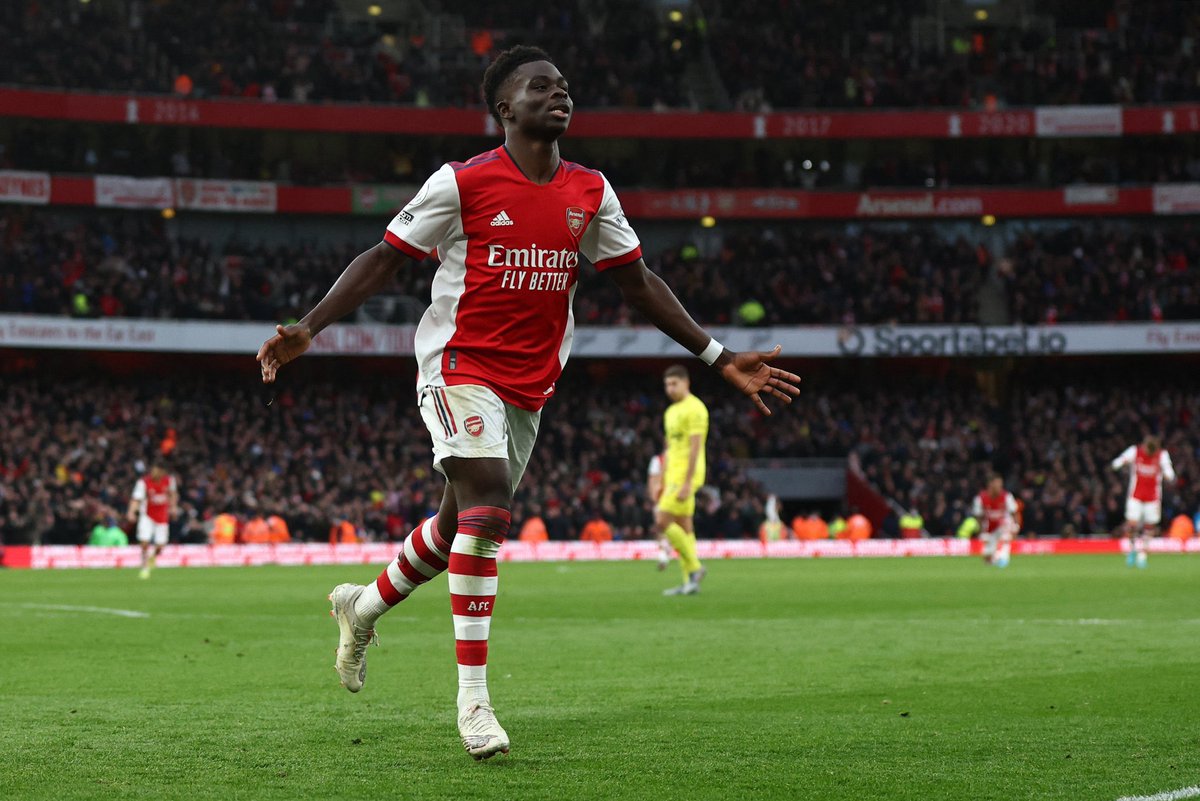 The Gunners were able to hold on to the 1-0 lead they had established by the time Martinelli was sent off. Martinelli served his in-game ban during the 2-1 home win over London rivals Brentford in the league at the weekend and he’s available for the visit of Wolves as Arsenal go in search of their third league win in a row.

An home win over Wolves is very important for Arsenal as it would derail a direct rival in the quest to finish fourth in the league this season and also move them to within one point of Manchester United who are the present recipient of the much-coveted fourth place on the Premier League log. After the Wolves game, Arsenal will still have two games on Manchester United.