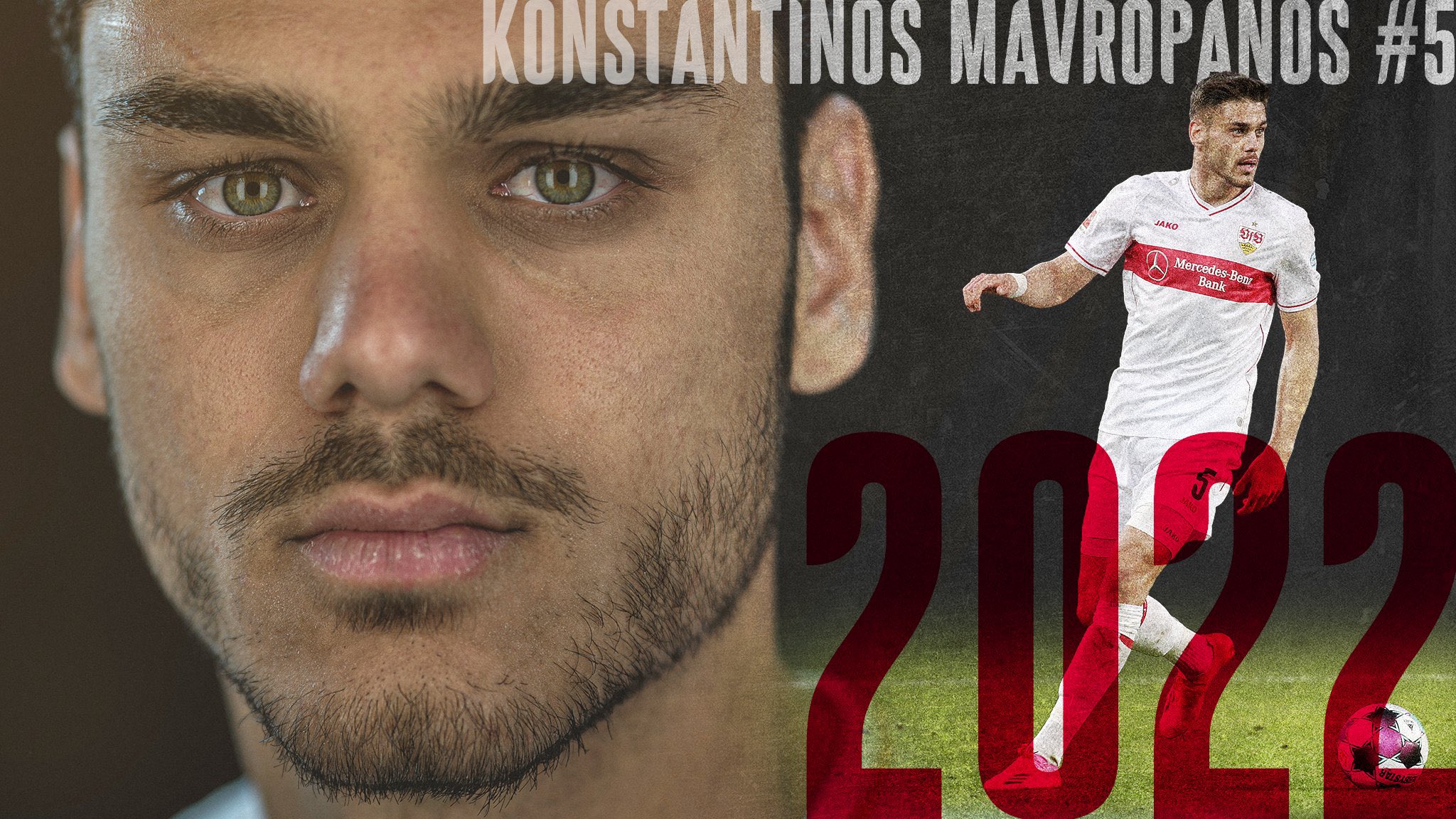 Football London have reported that both West Ham and Borussia Dortmund are keen on signing Konstantinos Mavropanos. The Arsenal star is expected to complete a permanent move to Stuttgart, before being sold again. Mavropanos, 22, has been on loan at Stuttgart for the past two seasons. A couple of injuries limited the Greece star to just 22 outings last term – but this season he has already played 30 times, scoring an impressive five goals.

The loan comes to an end this summer, but Stuttgart have the option to sign him for £2.5million; that is expected to happen, as per Football London. However, Stuttgart are now expected to sell him on and make a big profit. In what could be a loss to Arsenal, BILD claim Stuttgart rate him in the region of £21million. A new report from Football London states that West Ham and Dortmund are among those interested, ahead of the summer.