Make no mistake, Alexis Sanchez is a fantastic footballer. One who has been coveted by the best teams in the world ever since he caught the eye with his performances for Udinese and the Chile national team prompting a move to Barcelona back in 2011. And it could be argued that Arsenal have seen the very best of that talent having signed him as a 25-year-old back in 2014. A haul of 80 goals in 165 appearances for the Gunners certainly backs up this claim. 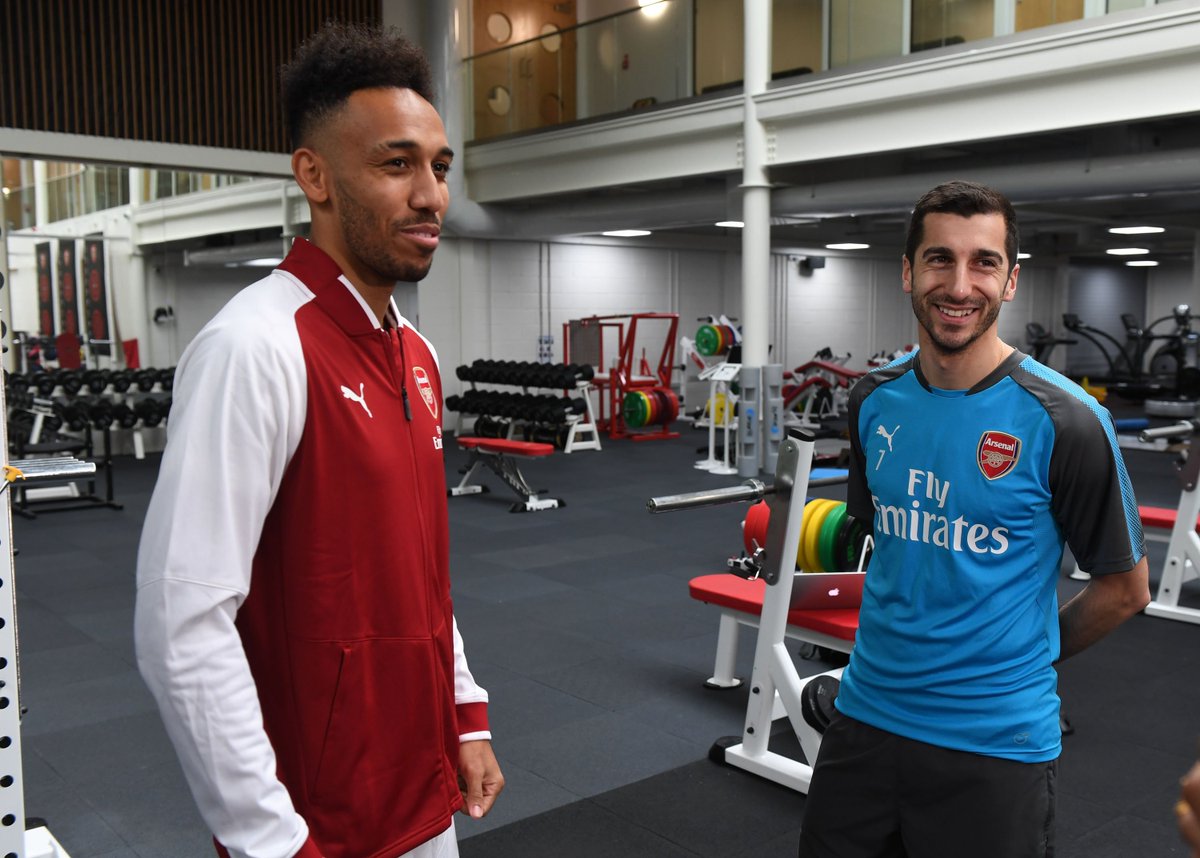 As a result, his departure to a Premier League rivals may seem a little absurd. However, as the 29-year-old Chilean follows Theo Walcott out of the door at the Emirates, two more players still in the prime of their careers will arrive. Henrikh Mkhitaryan and Pierre-Emerick Aubameyang are not only talented and at the right age but they have also played together before – to great effect.

Their partnership at Borussia Dortmund in 2016/16 produced more than 60 goals in all competitions. Such form earned Mkhitaryan a move to Old Trafford but unfortunately, the system in Manchester has never suited him – an issue that could well befall Sanchez. In contrast, Arsenal should offer an environment for both players to rekindle that former magic.

With the club breaking their transfer record to bring Aubameyang to North London, there is no doubt that this transfer window could prove make or break for the Gunners as they seek to re-establish themselves in the Premier League’s top four. With Lacazette leading the line and Mesut Ozil tied down to a new contract, the new-look line-up certainly looks more balanced. 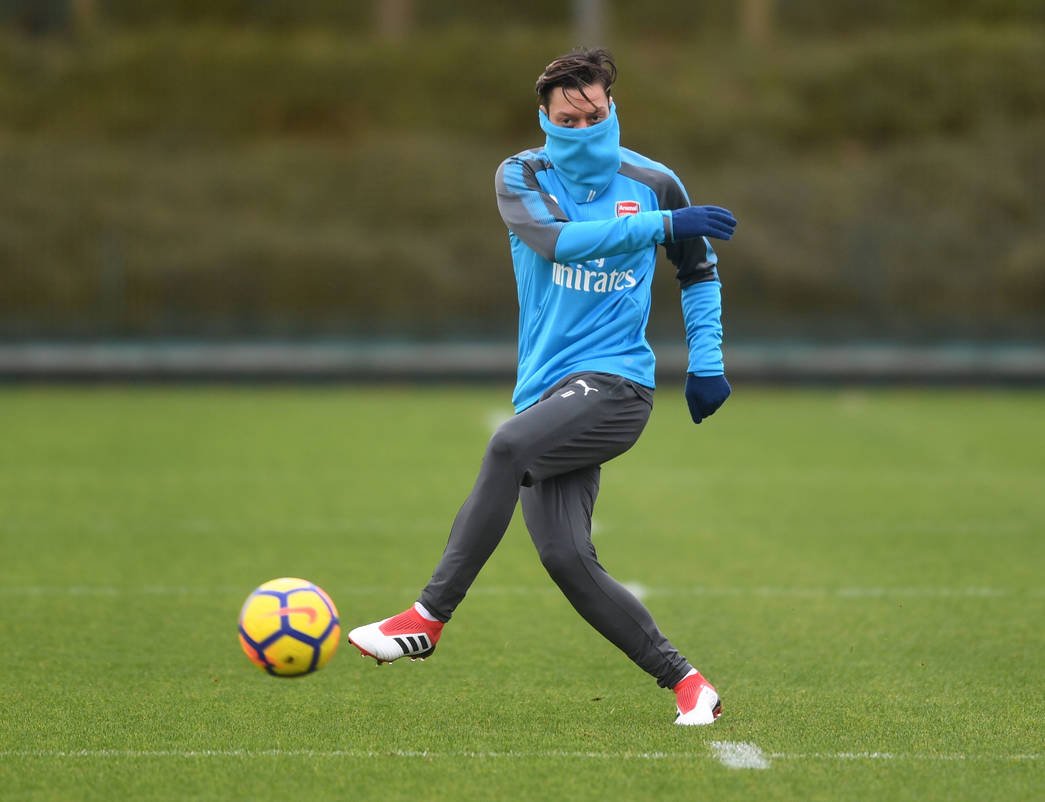 Sanchez, despite his talents, often played as an individual, berating teammates, causing strife in the dressing room and neglecting his duties on the field when things weren’t going his way. While it would be ridiculous to suggest he was a liability, it could be argued that his protracted contract situation did not do much for morale behind the scenes.

The fact that Arsenal have drifted out to 12/1 to make the top four in the football betting markets suggests that a change was needed at the club. And while many fans believed that change should have come in the form of Arsene Wenger’s departure, it is at squad level that drastic changes have been made.

When all these factors have been taken into account, there is a strong case to suggest that the recruitment of the former Dortmund duo outweighs the departure of Sanchez and Walcott in terms of the overall positive impact that they will have on the team on and off the pitch. Whether that will be enough to save their season and indeed Wenger’s job still remains to be seen – although the Frenchman has insisted he is going nowhere.

One thing is for sure, while Mkhitaryan’s stock has fallen somewhat thanks to his underwhelming spell in Manchester, Aubameyang is in the form of his life and Arsenal’s negotiating team should be applauded for pulling off something of a coup, even if bet365 still make them rank outsiders to make it into the Top Four this season.