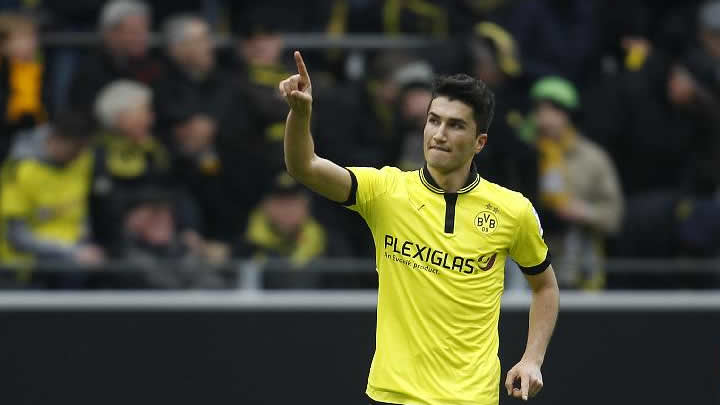 “But as soon as I heard from Arsenal, the decision was very simple and I’m very happy to be here. I did speak to Jeremie about Arsenal and he said it is a place where I can progress and learn a great deal from the staff here. He always spoke very positively and that made me feel very confident in the choice that I’d made. It’s the club of my heart.”

Guendouzi was extensively used by Emery during pre-season where he impressed and this recently earned him his Premier League debut against Manchester City in the opening game of the season. During his bow, Guendouzi produced a mixed performance but he was nevertheless highlighted by many pundits as one of the positives during the 2-0 defeat to the Citizens.

Despite this, the Frenchman may not be assured of a regular starting role in the coming weeks with the club supporters among others eagerly anticipating Lucas Torreira to cement his position. The Uruguayan was only a substitute against the Citizens amid fitness concerns but he could start from the off during this weekend’s London derby against Chelsea.