Sky Sports pundit Danny Higginbotham has admitted that he is surprised about Arsenal’s decision to not reward Aaron Ramsey with a new contract. The Wales international is presently the Gunners’ longest-serving player having completed a decade of service this year but he appears set to leave the club when his existing deal concludes at the end of the season. 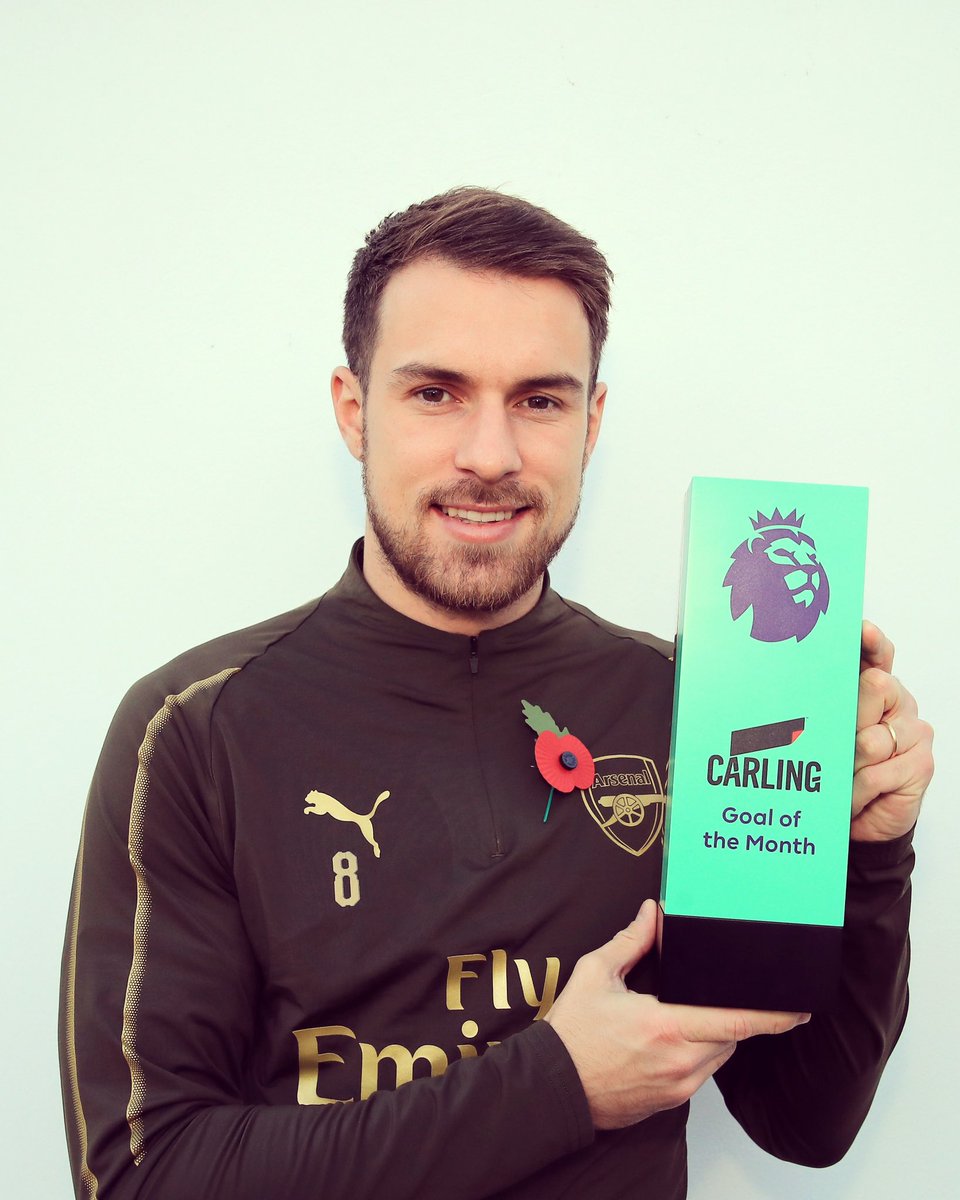 Speaking on Sky Sports, Higginbotham said that he is surprised by the decision taken by the club’s hierarchy and believes the Gunners may miss the peak years of the Welshman, he quipped: “It has surprised me. I think he’s an integral part of Arsenal Football Club, he’s been there a long time. I think there are a number of new players coming to the football club. He’s a player probably not even at his peak yet and potentially his peak years are going to be away from Arsenal. I think obviously in January he can speak to clubs abroad, I think Juventus were actually linked a month or so ago. So he’s going to have plenty of options.”

Ramsey is free to speak to overseas clubs when the transfer window reopens at the turn of the year and reports have indicated that both AC Milan and Juventus could offer the option of a pre-contract. Should there be no success, the Welshman could yet remain in the Premier League with Manchester United deemed among the front-runners to acquire his signature next summer.

The Red Devils recently raided the Gunners to acquire the services of Alexis Sanchez in a straight-swap agreement involving Henrikh Mkhitaryan but the move has not quite worked out with the Chilean struggling to adjust to United’s style of play. Meanwhile, Ramsey has been a regular from the bench in the Premier League of late and he could assume a similar role when the Gunners welcome Liverpool at the Emirates Stadium on Saturday.