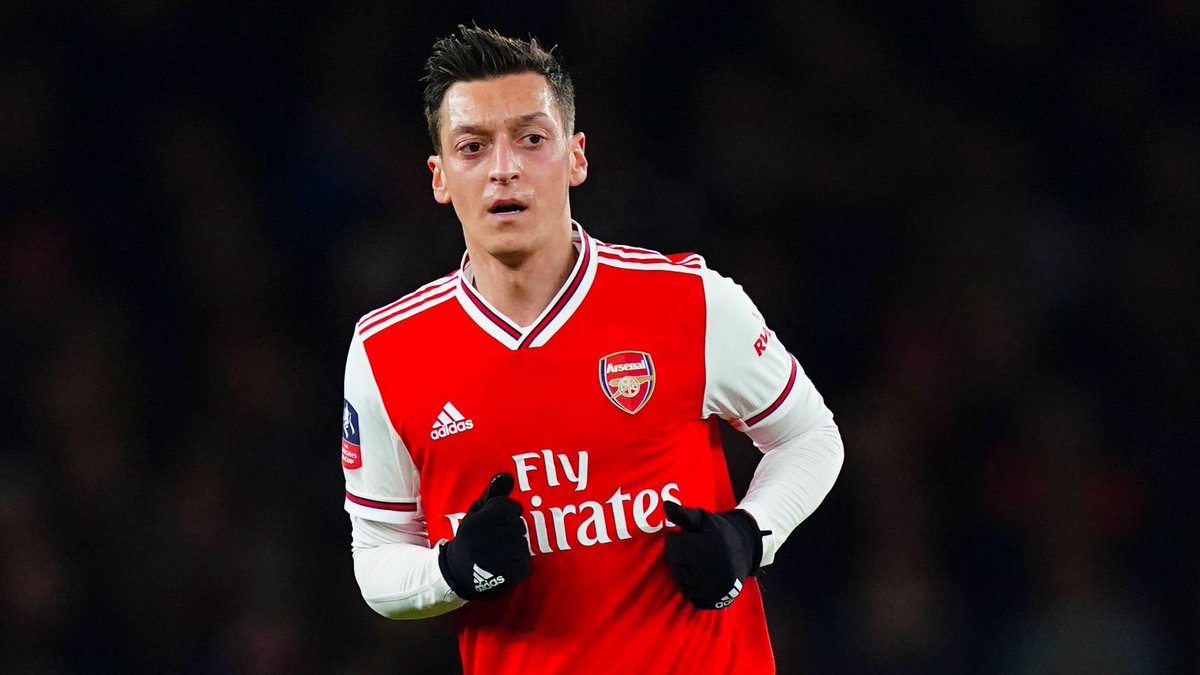 The club decided to sanction the ejection of Özil from both the Premier League and Europa League squads at the start of the current campaign and still hasn’t been reinvited into the setup. He still joins the team for training sessions but is currently sidelined from making any appearance for the first team.

Now, it seems like there is light at the end of the tunnel, and there’s finally going to be an escape route for the 32-year-old German midfielder, as Turkish Club Fenerbahce are looking hugely likely to snap him up when the January transfer window opens for transfer businesses.

Fenerbahce have been reported to be in the hunt for Özil in the last two years as they have been looking to add some creativity to their midfield department and have spotted the Arsenal misfit to fill in that position.

Murat Zorlu, the Turkish club’s Congress member told Sport Digitale that Özil is very close to signing for Fenerbahce and that the deal is about 90% done. This will be some positive development on the part of Özil who has been speaking of his intention of returning to the football pitch and do what he loves doing the most – playing football.