Aubameyang, with twelve months of his contract left, has not yet committed to any new deals with Arsenal. Former player, Paul Merson, said that he should opt to stay in Arsenal where he is player of utmost importance. If his decision is to transfer to other bigger clubs like Manchester United or Liverpool, it will not be good for his career. 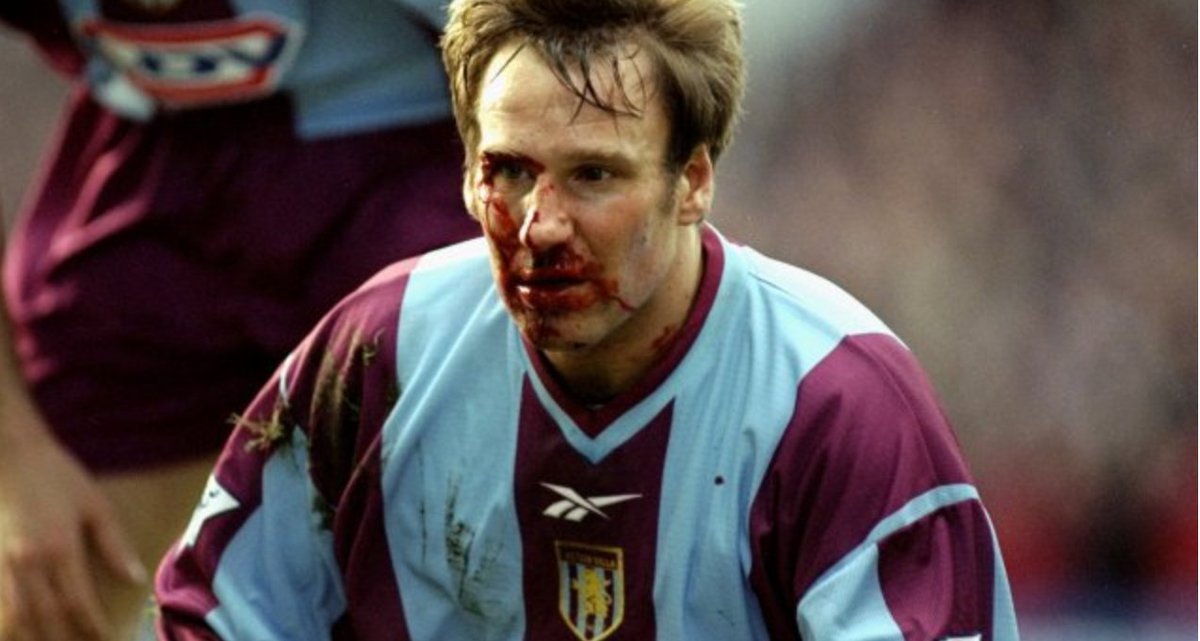 Many clubs are waiting for the door to open to place deals. The Gabonese striker’s contract ends in summer of 2021. United are one among these clubs which are most talked about as they have taken away players like Van Persie and Alex Sanchez from North London. Barcelona and Liverpool are the other clubs which have shown interests.

Merson advises the 30-year old that he should choose the decision of staying with the Gunners. Among the club, he has leadership quality and respect, which he cannot expect from the other clubs. He has told to Sky Sports that it’s easy to take a decision to move to another club but the bigger clubs have landed upon silverware for a number times and a player like Aubameyang is no use over there.

“It’s easy saying move to another, more ambitious club and win stuff but there are not a lot of trophies to win, especially with the two phenomenal football clubs Liverpool and Manchester City,” said Merson.

The former player also said that he has enjoyed playing for Arsenal and has no regrets about it. He also said to the Gabonese striker that the grass is not greener on the other side. His decision to stay in Arsenal will gain him a chance in every match.

His career is nearing the finishing line and he should be planning to retire with matches that he has enjoyed and played well. Merson says if he was Aubameyang’s agent then he will ask him to stay in Arsenal rather than moving to other clubs. Meanwhile, the player has not said anything about new contracts and as always showed his love for Gunners.