Arsenal has been interested in signing a deal with Atletico Madrid’s Thomas Partey. But the agent of Partey has denied there has been no discussion among the player and the English club. His father Jacob Partey was glad of his son having an opportunity to move to the English side. He in a talk with the radio-based radio told that he has called upon his son to confirm Arsenal’s interest on him. 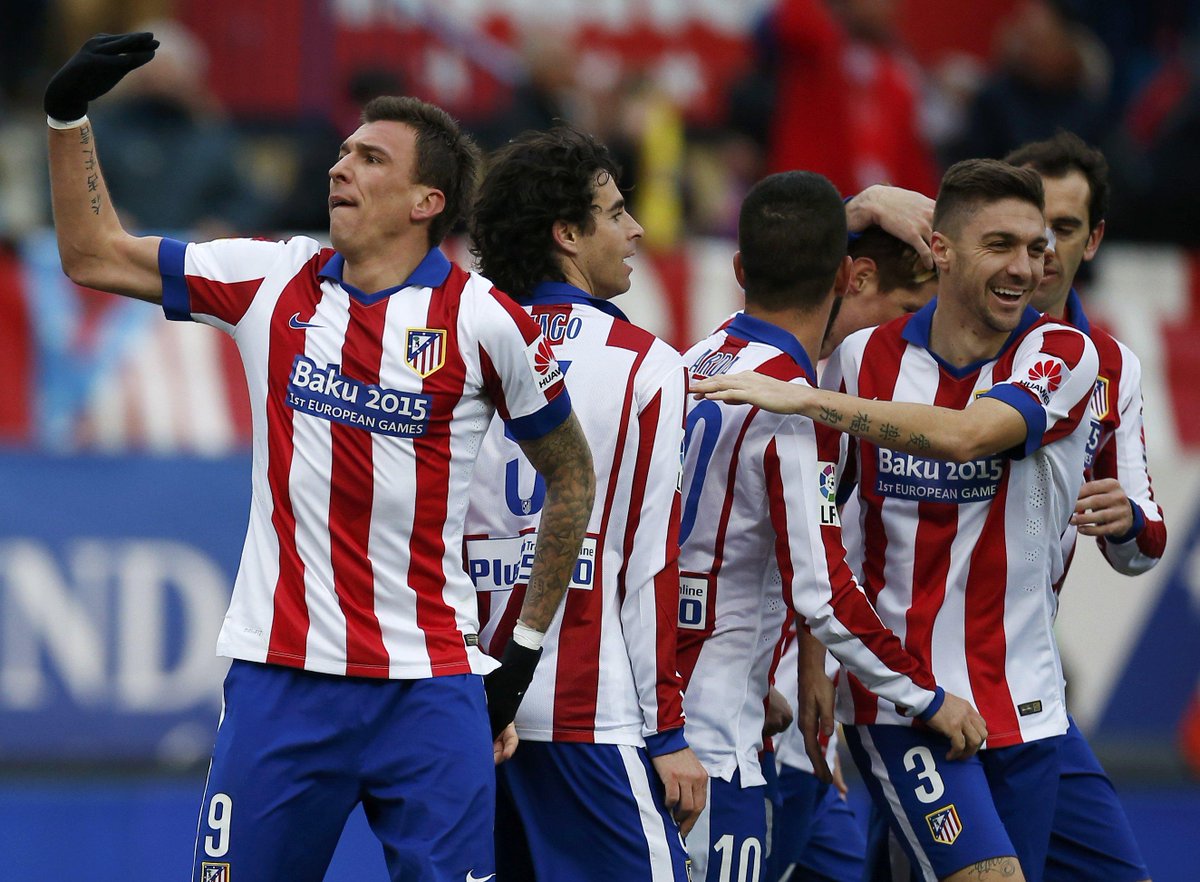 He confirmed the news and said both the clubs are having discussions. He also told that the deal completely depends upon the offer Atletico is demanding. He will very much be glad if his son moves to Arsenal who has a lot of supporters in Ghana.

Meanwhile, Madrid has denied any such discussions and called them to be untrue. As per reported by Goal, they are looking forward to extent his deal which expires in 2023 and is also discussing on increasing the deal amount from £44 million to £87 million.

Gunners have the chance of signing Partey for £50 million release clause is still applicable, as they have had discussions during the summer. In spite of all this news, Atletico is discussing the extension of the contract. Arsenal is waiting eagerly for the transfer window and the club’s decision on Granit Xhaka and Lucas Torreira is unclear.

Torreira, the Uruguay international, has many interests from Serie A League and is planning to move on there. Meanwhile, Xhaka has nearly left the club in the January transfer window and is most likely to move into the German league.

But with the Covid 19 pandemic, it is unsure when will the transfer window for next season will open. Arsenal, meanwhile, are facing many financial constraints which will affect the transfer. As they are not likely to qualify for the Champions League and this will hurt their finances quite a lot.